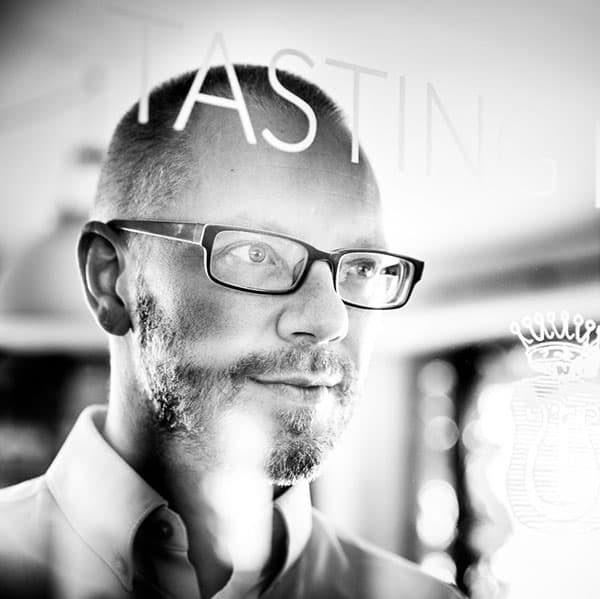 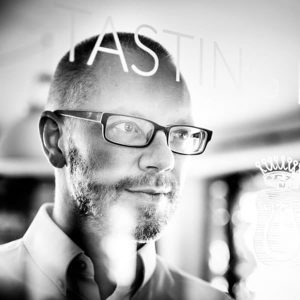 Indigenous or international? The grape variety conundrum is faced by any “emerging” (as improbable as the term might seem for Greece, with its millennia of winemaking tradition) country. The choice is relevant both in terms of market and quality. With regard to the former, the pros and cons are well-known: acknowledged grape varieties such as Chardonnay, Sauvignon Blanc, Riesling, Pinot Noir, Syrah, Merlot, and Cabernet Sauvignon can help market wine from lesser-known origins because they are recognised by most international consumers. Local grapes need active marketing and communication, but in the long term they can become unique selling points and build a country’s identity—two assets vital in an increasingly competitive global market.

Market is one thing, but the qualitative potential of “international varieties” varies from country to country. So where does Greece stand in that context? Although so rich in indigenous grapes of both strictly local and regional importance, it has a long tradition of vinting imported cultivars. In fact, some of the early stars of the Greek wine renaissance of the 1980s and 1990s were made from French grapes: Gerovassiliou’s Chardonnay or Ktima Katsarou’s red Bordeaux blend, for example. Cabernet Sauvignon was planted in as venerable a terroir as Mount Athos, and whole regions such as Drama gambled on the enduring popularity of classic French blends. French–Greek combinations were explored, including Agiorgitiko with Merlot or Cabernet Sauvignon, following the perennial logic of “improving” a local grape variety through a liaison with a pedigree stallion. Whichever way you look at it, international grape varieties are an indelible part of the Greek wine story.

Times have changed, however, and our tasting of around 60 wines made from importer cultivars at the 50 Great Greek Wines competition has shown that overall, their appeal is diminishing. Too many tasted heavy, tired, and not very contemporary. In fact, insisting on obsolete styles—creamy new oak-driven Chardonnays without freshness, extracted but herbaceous Cabernet Sauvignons, alcoholic overripe Merlots—appeared as a major problem, with just a few producers listening to what’s hot in major Chardonnay- or Cabernet-producing regions: earlier harvest, gentler extraction, whole bunches, wild fermentations, less new oak, more purity of fruit. Too many wines seemed stuck in the golden 1990s and few appeared to proactively care about a younger public. This extended also to Syrah, where you would expect the Northern Rhône crisp, peppery style to be a strong inspiration today.

Another disappointment was a fairly conservative varietal mix. Chardonnay, Merlot and Cabernet Sauvignon were planted in Greece as enthusiastically as everywhere else, but they can be hardly considered ideally adapted to many Greek terroirs. Isolated experiments with Petit Verdot or Tempranillo did not shine (yet?). Greece seems generally uninterested in Mediterranean varieties from places such as Southern Italy or Spain, although it would be much more logical to plant Negroamaro or Fiano in the Peloponnese than Merlot or Sauvignon Blanc. Politics win over viticulture here: these grapes have less market traction than the French classics, and too often they are perceived to contradict local specialities.

One group of international grape varieties that bucked the negative trend actually came from the Rhône. More than one Viognier showed both typical of its grape variety and attractively ripe and intense. A single example of Roussanne we tasted was truly impressive, and—though not represented in our lineup—I have good memories of some red Grenache I tasted from Greece. When fresher, more precise and terroir-driven Syrah appear (perhaps made from higher elevations, with a hands-off approach similar to the new-wave Xynomavros), there will be a group of bottles to show that Greece can make world-class wine from imported varieties.

And there always remains the lonely genius. One of my highest scores at 50 Great Greek Wines 2020 was for a Sauvignon Blanc, made in the style of oaked white Bordeaux. With brilliant quality of fruit, razor-sharp limey acidity to counteract the rich coconutty oak, and outstanding personality, this wine was equal to a Grand Cru Classé from Pessac-Léognan: proof that wine culture and quality, like grape varieties, know no borders. The real excitement in Greek wine comes from the countless local varieties, but for the open-minded, great surprises await, too, from imported grapes.